← Spawn from Outer Space
The Host 2: what we have so far →

The numerous teeth made for the various Spawn creatures. 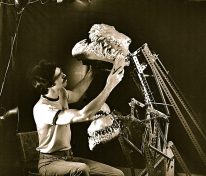 The main mechanical understructure of the ‘Mama’ Spawn. 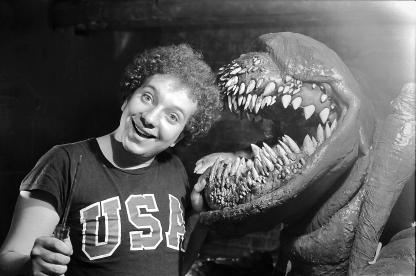 Greg Ramoundas with the ‘Mama’ Spawn. 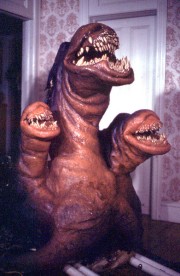 The ‘Mama’ Spawn on set. 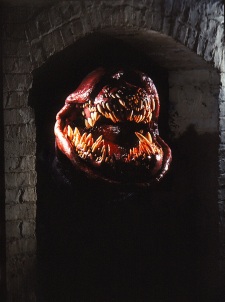 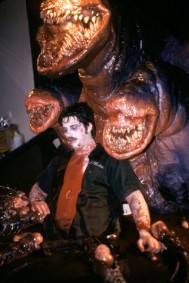 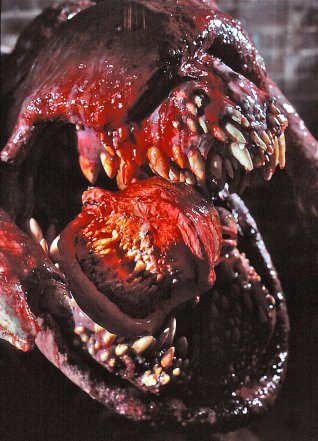 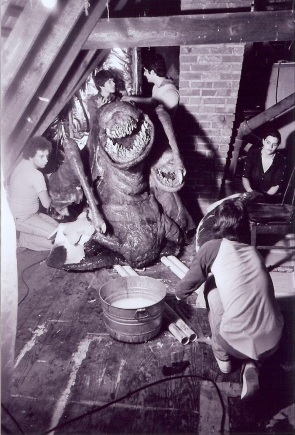 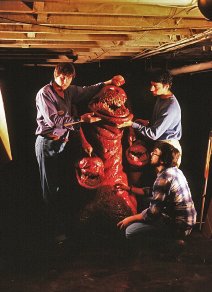 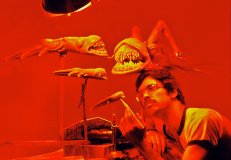 The final ‘adolescent’ Spawn with arms already sprouting from its sides. 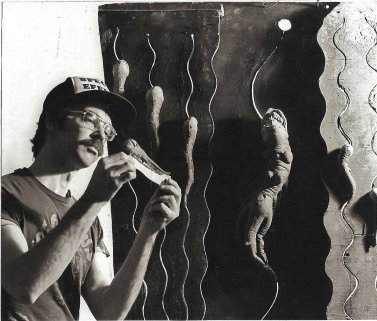 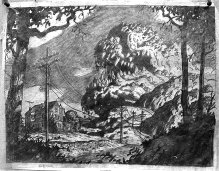 Concept art of the giant Spawn rising from the hill. 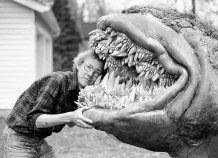 Tim Hildebrandt poses with the giant Spawn miniature in a publicity still.

Preparing the beast for its grand finale scene. 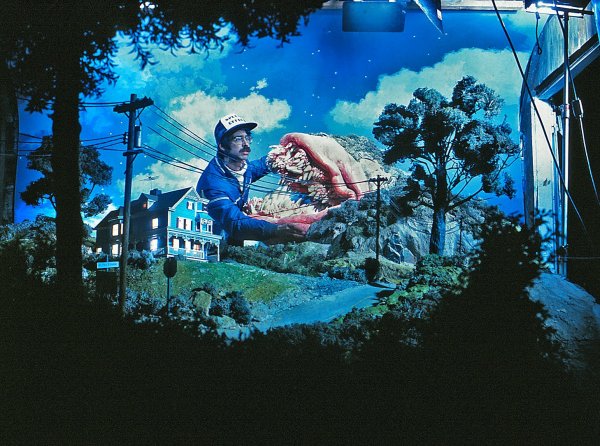 Most of the pictures are credited to John Dods.

Posted on 19/03/2013, in Monster Galleries and tagged John Dods, The Deadly Spawn. Bookmark the permalink. 1 Comment.

← Spawn from Outer Space
The Host 2: what we have so far →