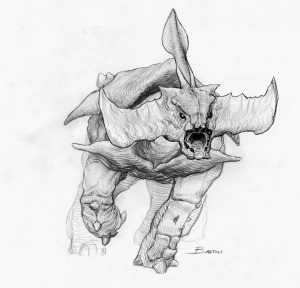 General note: the following article focuses on the six major alien species featured in Avatar, with deliberate excision of the Na’vis — which will not be analyzed on the site. No Neytiri here! 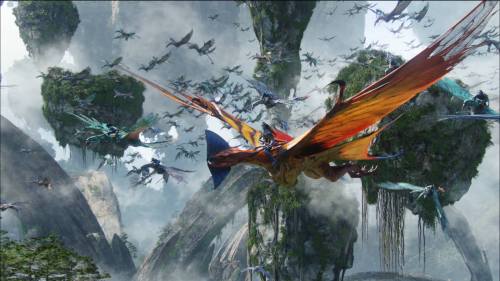 James Cameron first conceived Avatar in 1994, with an 80-page treatment of the story — which was to be produced into a film to be released in 1999, with the collaboration of Digital Domain. Cameron, however, felt that the digital effects technology available at the time had considerable restraints that inevitably needed to be resolved — due to the fact photorealistic computer-generated imagery was still a relatively new tool for filmmakers. The director decided to postpone the creation process for the film until his idea could effectively be convincingly brought to life.

END_OF_DOCUMENT_TOKEN_TO_BE_REPLACED 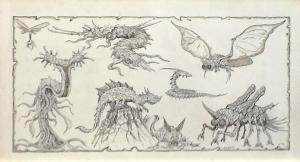 Main Article: Monsters in the Mist

Monsters in the Mist 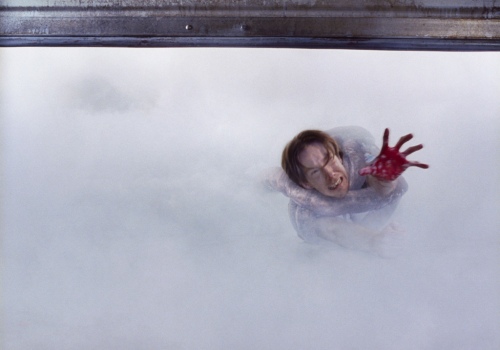 An adaptation of Stephen King’s The Mist was first considered by Frank Darabont (director of several other film versions of the author’s novels — i.e. The Shawshank Redemption) in the late 80s, with a script produced in 1988. Both Greg Nicotero, head of KNB Efx, and Everett Burrell, head of Optic Nerve Studios, were initially contacted for the project. Darabont, however, became occupied with other films and adaptations of King’s novels — including, most importantly, The Green Mile — thus delaying the creation of his film version of The Mist. In a matter of 18 years, the same team was brought together again for the project.

END_OF_DOCUMENT_TOKEN_TO_BE_REPLACED

What do we do when we see them?

In early 1996, writing duo Gregg Chabot and Kevin Peterka conceived a post-apocalyptic story depicting the last stand of humanity against monstrous dragons; aptly titled Reign of Fire, the script would have to wait several years before becoming a motion picture. Although this first draft would later evolve upon acquisition by Spyglass pictures, the driving force behind the project remained consistently the same: the desire to create the ultimate cinematic dragons. Fast, lethal — and first of all organic and real monsters. “There was [an] agreement between Roger Birnbaum, my producer, and me,” said Rob Bowman, director of the film, “that ‘let’s not set up to do this if we don’t make a new benchmark for dragons’, and I was gonna make sure they were going to be as realistic as I could make them.” The duty to give life to about 130 shots of the fire-breathing reptiles was given to The Secret Lab, Disney’s in-house visual effects company — which was disbanded shortly after production of Reign of Fire was completed.